The story begins two years ago, when cuts to military spending in the Netherlands had stripped the country of its last operating tanks (a couple remain in storage). By then, according to data collected by SIPRI, the Stockholm International Peace Research Institute, the Netherlands’ defense expenditures had dropped from 2.5 percent of GDP in 1990 to 1.2 percent. That left very little funding to buy new—or even maintain existing—tanks and other major pieces of equipment, even though such machinery is a pillar of any country’s armed forces. As Anthony Leuvering, a colonel in the 43rd Mechanized recalled, “our chief of defense said, ‘We need tank capabilities in our toolbox but we don’t have tanks anymore.’” And so, Leuvering said,  “We talked to the Bundeswehr.”

Supported by the German government, which has long advocated European military integration, the Bundeswehr quickly agreed to share the tanks belonging to the Bundeswehr’s First Tank Division, which is stationed just under 40 miles from the Dutch border and is tasked with territorial defense of western 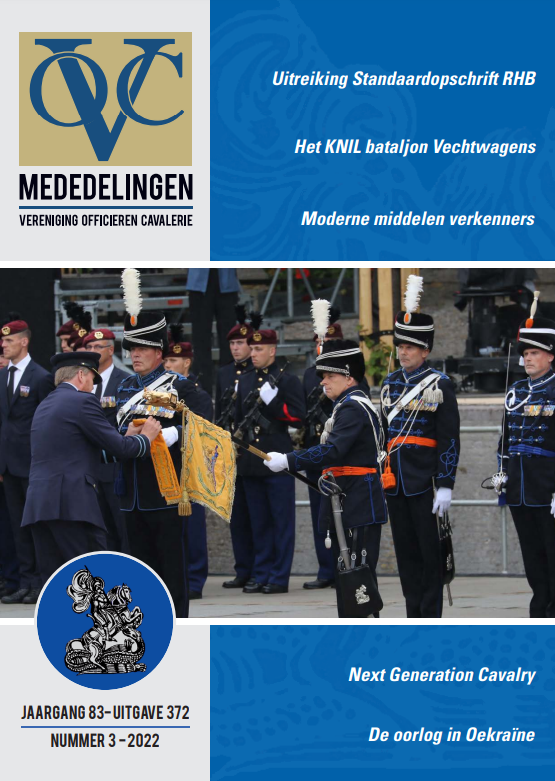